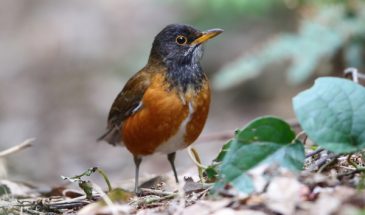 Spring in northern Japan is full of warblers and other songbirds, along with gatherings of seabirds and breeding waders. This is an Self-guided Anytime trip for two or more people at a time of your choosing.

DIY Tours can be tailored to your own interests and are self-guided/driven, based on supplied detailed information and site details. The durations below are just sample recommendations, with associated prices, based on 2 people sharing.

Spring arrives late on Hokkaido and in the mountains of Honshu, as the deep snow peels back to reveal a green and lush landscape.

Hokkaido has reedbeds and fields alive with birdsong. Red-crowned Cranes have separated from their winter flocks to breed, and Lanceolated and Middendorff’s Grasshopper Warblers are vocal. On posts and in the air, the croaking of Latham’s Snipes can be heard, and the scrub holds Sakhalin Grasshopper Warbler and Siberian Rubythroat.

It is also a good time to visit the Ryukyu Islands, to search for the endemics. 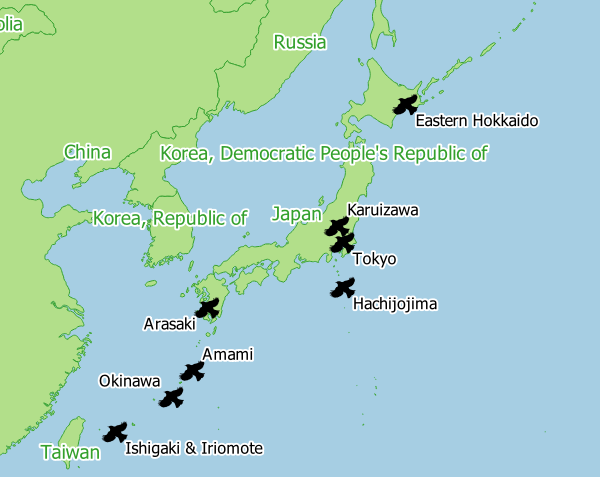