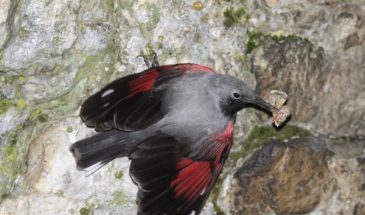 Mountains and the Black Sea Coast, looking for restricted range European species. This is an Anytime trip for two or more people at a time of your choosing.

Begin in the Western Rodopi Mountains. This area is famous for Wallcreeper, and you can also seek out Calandra and Greater Short-toed Larks, Black-headed Bunting, Isabelline Wheatear,  Long-legged Buzzard, Short-toed Snake-eagle and others.

Next, visit the Eastern Rodopi Mountains, where over 20 raptor species can be seen, including three vultures, and several eagles and buzzards as well as smaller raptors. Encounters with Black Stork, Eurasian Hoopoe, Blue Rock Thrush, Sardinian, Barred and Eastern Subalpine Warblers, Cirl and Rock Buntings, Rock Nuthatch, Olive-tree, Olivaceous and Eastern Bonelli’s Warblers, Lesser Grey and Woodchat Shrikes, and many more, are likely. 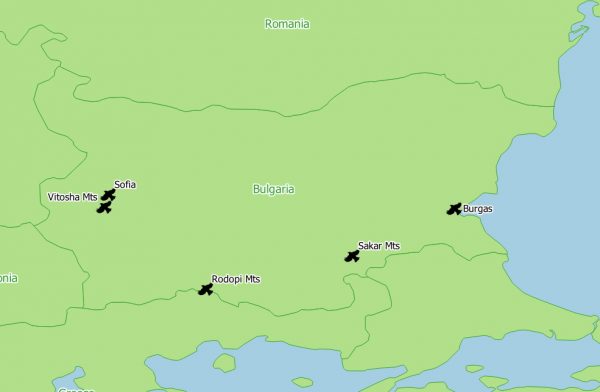